We May Be Able to Help You Recover Compensation

If you were involved in a hit and run accident or injured by a driver who fled the scene, our Austin hit and run accident attorneys may be able to help. At Briggle & Polan, PLLC, we provide aggressive legal representation for injured individuals and the surviving family members of those wrongfully killed. We can help you examine your own auto insurance coverage to determine if your damages may be covered.

Call (512) 400-3278 or submit an online contact form today for a free consultation with a member of our team. Se habla español. 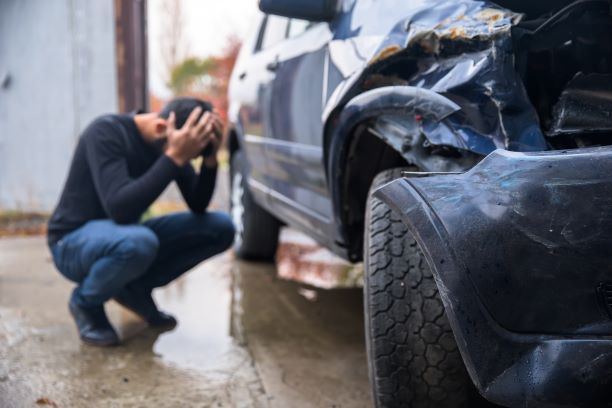 In 2011 (the most recent year the NHSTA has collected data), that number rose to 1,449. While there was an overall decrease in accidents during that three-year period, fatal hit and runs experienced an increase of 13.7%. In some areas of the country, like Los Angeles, nearly half of all accidents involved a driver who fled the scene.

Common Causes for a Hit and Run

Most of us, when involved in an auto accident, would greet the other driver, check for injuries, and exchange insurance information. Unfortunately, not everyone is as trustworthy. There are several reasons a person may flee the scene of an accident.

Here are some of the most common:

Hit and run accidents are technically covered by insurance if you have UM/UIM insurance because an unidentified driver is handled the same as an uninsured one. Instead of seeking damages paid by another insurance company, you will be requesting them from your insurance provider. This turn of events could mean that you will find yourself in a legal contest with your insurer who is supposed to be on your side.

Keep in mind that UM/UIM insurance is not the default option for most auto insurance policies. You must voluntarily add UM/UIM insurance coverage to your policy, which will increase your monthly premium. The payoff for this type of coverage will be well worth the extra cost, though, if you get hurt in a hit and run accident.

What Should I Do If I’m a Victim of a Hit & Run Accident?

Being a victim in any accident is stressful, but a hit and run can be even worse. You don’t have any insurance information from the other driver, so you’ll have to enact your uninsured or underinsured motorist coverage to pay for any medical bills or property damage. Even with this coverage, you may not have enough to pay the full extent of your injuries.

If you’ve been involved in a hit and run, the most important thing you can do is file a police report. If you’ve been injured, the police will come to the scene; otherwise, you may need to visit your local precinct to file a report. Provide as much information as possible, even if you don’t have a license plate number.

Once the police find the perpetrator, hire a hit & run accident attorney. A settlement can help you recoup medical expenses and pay for general damages such as pain and suffering.

Contact our Austin hit and run accident lawyers today at Briggle & Polan, PLLC for a free initial consultation. Call (512) 400-3278 to get started.